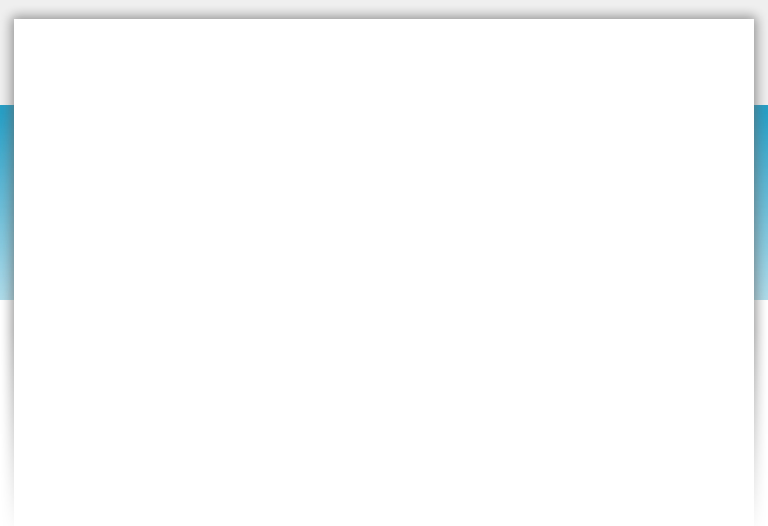 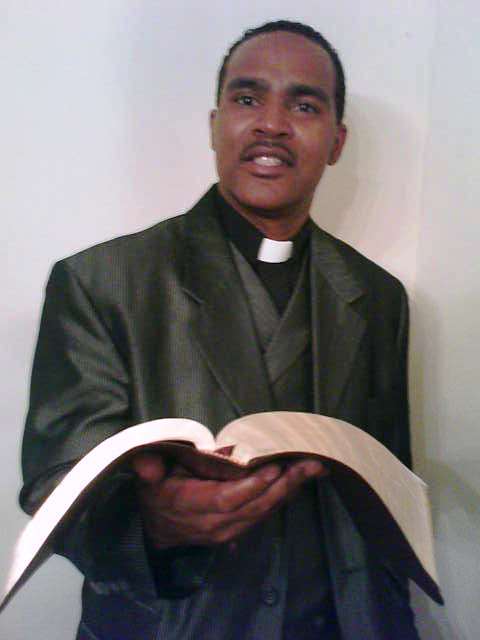 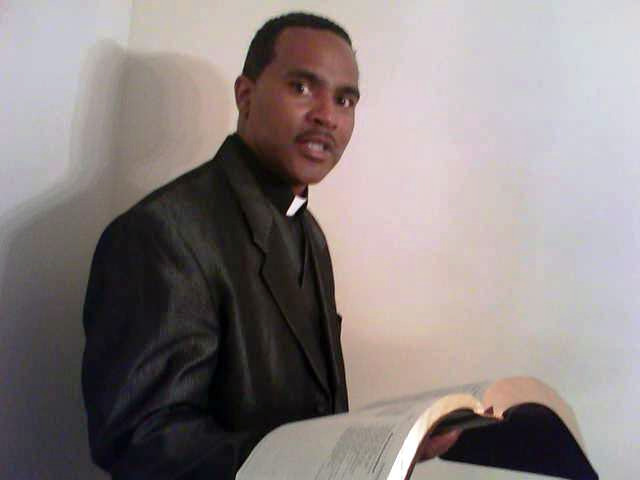 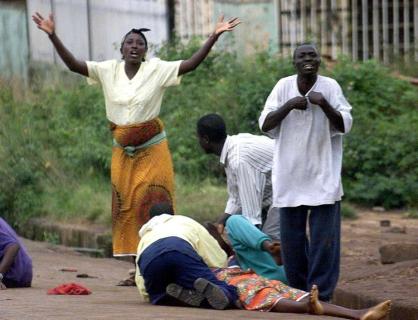 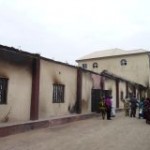 PUT YOUR MONEY WHERE YOUR MOUTH IS
By Bishop J.J. Hairston
Do you believe in tithing? Do you believe that the Word of God teaches that Christians should tithe? I have links on this page to give you in-depth study about tithing then under the direction of the Holy Spirit come to your own conclusion. I believe the believer have to put his or her money where their mouth is! The people of God in the New Testament gave above the tithe freely. The heart of man was convicted to give freely like Abraham and Jacob that you will read about later in this article.
To get to the point putting your money where your mouth is, have you ever lied to the Holy Ghost and told the Lord that you where going to give your tithes and offerings this week (that's if you believe in tithing and after reading this you may want to consider it) and decided at the last minute because a bill became do (that you already new about) not to give your tithe. The decision was to give 6 percent of your income instead of 10 percent of your income. How does God feel about that or have you ever thought about what Jesus did to fulfill tithing!
Well, I am about to burst someone’s bubble. If I told my readers that there is a difference between tithing of the Old Testament then of the New (the New Birth Church, meaning Christians that are new creatures no longer of the old nature). Under the Old Law tithing became legalistic after the true meaning of tithing displayed by Abram Isaac and Jacob the Forefathers of all Christians of the faith. In Addition, Jesus Christ replaced the legalistic law with His blood a sacrifice made only once a “perfect sacrifice for evermore,” Hebrews 7: 28.
Abraham gave a tithe based on relationship not under Law, Gen. 7: 28, “And blessed be the most high God, which hath delivered thine enemies into thy hand. And he gave him tithes of all.” Here is Jacobs account in Gen. 28:22, “And this stone, which I have set for a pillar, shall be God's house: and of all that thou shalt give me I will surely give the tenth unto thee.”
After the above works of faith by Abraham and Jacob it became Law under the Mosaic Law (read an in-depth study on the law of tithing by clicking one of the links above). Jesus came under the order of Melchisedec as the High priest that made one sacrifice forevermore a perfect Lamb of God, Hebrews 7: 17. Under the Old Law the Priest received the tithe, “And verily they that are of the sons of Levi, who receive the office of the priesthood, have a commandment to take tithes of the people according to the law, that is, of their brethren, though they come out of the loins of Abraham,” Hebrews 7:5. In addition, here is Hebrews 7: 8, 9, “And here men that die receive tithes; but there he receives them, of whom it is witnessed that he lives. And as I may so say, Levi also, who receives tithes, paid tithes in Abraham.”
Under the new and perfect Law Giving is under the Holy Spirit of Jesus Christ! He has perfected the Law of God and replaced its legalistic spirit with the Power of the Holy Spirit that has anointed his people to give under the Lordship of Jesus Christ, “not with a carnal commandment, but after the power of an endless life,” Hebrews 7: 16. Jesus Christ was not made after the order of the Law but after the power of an endless life. Moreover, “for the priesthood being changed, there is made of necessity a change also of the law,” Hebrews 7:12.
What is that change under giving and tithing? Under the new and perfect Law Giving is under the Holy Spirit of Jesus Christ! Giving has now come by the blood of Jesus Christ the perfect Lamb of God offered once. The body of believers gave freely not under law.
Here are some examples of this giving, in Acts 2: 42-47, the people sold their possessions and gave to everyone that was in need, they had all things in common. Gods’ people gave beyond a tithe that is why, they gave freely. They were not under a law of legality but under the guidance of the Holy Spirit. The poured out Spirit that you read about in the latter verses will explain that operation, Acts, 2:16-18. Yes, God’s people were operating under the Power of the Holy Spirit that anointed them to give freely!
Here is the other example that I would like to give you, “31 And when they had prayed, the place was shaken where they were assembled together; and they were all filled with the Holy Ghost, and they spoke the word of God with boldness.
32 And the multitude of them that believed was of one heart and of one soul: neither said any of them that ought of the things which he possessed was his own; but they had all things common. 33 And with great power gave the apostles witness of the resurrection of the Lord Jesus: and great grace was on them all. 34 Neither was there any among them that lacked: for as many as were possessors of lands or houses sold them, and brought the prices of the things that were sold, 35 And laid them down at the apostles' feet: and distribution was made to every man according as he had need.”
Wow! Can the church of Jesus Christ top this in giving freely? And later on you will see how people at the last minute changed their minds to give one thing when initially they told the Holy Spirit that they were going to give something else. God struck them down and they died because of it! Read Acts Chapter 5 about Ananias and Sapphira.